Are you afraid of your significant other?

If you are in a relationship and your partner physically hurts you or your children, you should call 911.  If calling 911 is not possible, or you are afraid to call, you should contact a domestic violence agency in your area as soon as you can.

Our Domestic Violence attorneys are also here to help. We work with domestic violence victims in Pittsboro, Siler City, Chapel Hill, Carrboro, Durham, Hillsborough, and other areas in Chatham, Orange, and Durham Counties, as well as the surrounding areas. Call us today at (919) 903-9442 or email us for assistance or to schedule an appointment.

How may we help?

WHAT IS DOMESTIC VIOLENCE? 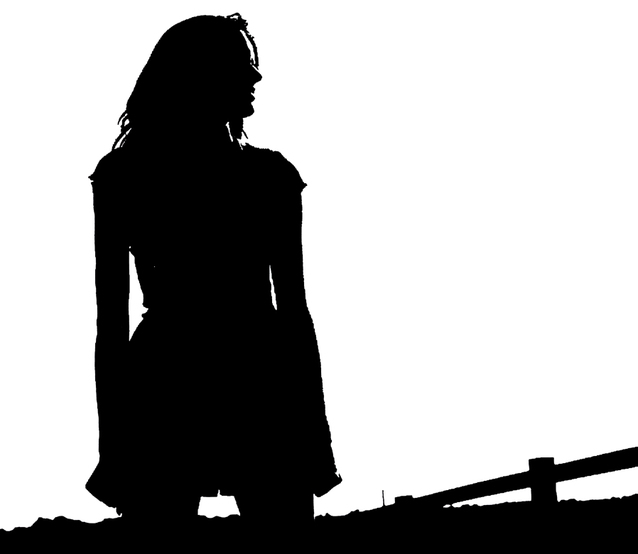 The way in which the abuser injures the victim is not specifically defined in the statute. The abuse can be physical or emotional. I have had clients who thought that they did not qualify for a protective order because their ex had never punched them. Among the recognized ways in which an abuser may harm his victim are: slapping, shoving, kicking, stabbing, choking, hair pulling, and acts of sexual assault. Threatening to do any of these things may also be considered domestic violence. If your partner threatens you, or your children, you should leave if possible, and you should call 911. Then call us.

Domestic violence includes more than physical harm. If your partner- or former partner- is stalking you, harassing you (including harassment on the internet), or deliberately making your life intolerable, you should talk to your local law enforcement agency. Then, even if the police can’t help you, call us at (919) 903-9442 or email us for assistance or to schedule an appointment.