You are here:
Equitable Distribution 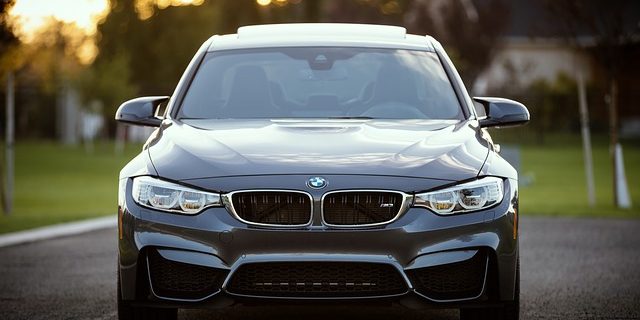 Marital property is the property that was purchased with marital funds and generally must be divided between you and your spouse in a divorce. North Carolina is a “source of funds” state. That means the court cares more about where the money came from to buy the property than how the property is titled. For example, if during the marriage, you bought a car, and it’s titled in your name, that does not mean it’s your separate property. If you bought it, or made payments on it, with money you earned during the marriage, then it’s a marital asset and gets added to the list of items to be divided between the two of you. Benefits that you earned during the marriage but have not received yet, such as bonuses, commissions, pensions, or stock options are also marital property.

Separate property is property that does not belong to both you and your spouse. For example, if you inherited the item, it’s probably your separate property and you get to keep it. If you can prove that you bought an item with funds you inherited, you probably can keep it. There are exceptions to this rule, for example, if you mixed inherited funds with marital funds to the point that you can’t trace the inherited funds, so talk to an attorney to be sure.

If you owned the item before you got married and did not use any funds earned during the marriage to make improvements, or pay down a loan on the item, it’s probably your separate property and you get to keep it. Again, there are exceptions to this rule, for example, if you deliberately titled the inherited item in the name of your spouse, so you have to talk to a family law attorney to be sure.

Another example of an asset that is often both marital and separate is a retirement account.   For example, if you started a retirement account before you got married, contributed to it before the marriage and during the marriage, then it’s both separate and martial. To determine how much is marital, we would use a fraction, with the top number being the number of months that you were married and contributing to the plan, and the bottom number being the total number of months you had the plan. The resulting fraction is the marital portion, which is called the coverture fraction. So if you had the retirement account for, say 15 years (180 months), and you were married for 8.5 of those years (102 months), the marital portion is 102/180 or 78%. So 78% of your retirement account is marital and gets divided between the two of you, and 22% is your separate asset.

What is an Inventory Affidavit?
June 10, 2019
I am getting a divorce. My ex says that we will have to sell everything and then split the money. Is that right?
January 29, 2016
How do I make my spouse move out?
October 7, 2015
Recent Posts
Recent Comments
Archives
Categories
Meta
Go to Top