What if I want to move out of state with my child?

You are here:
Child Custody 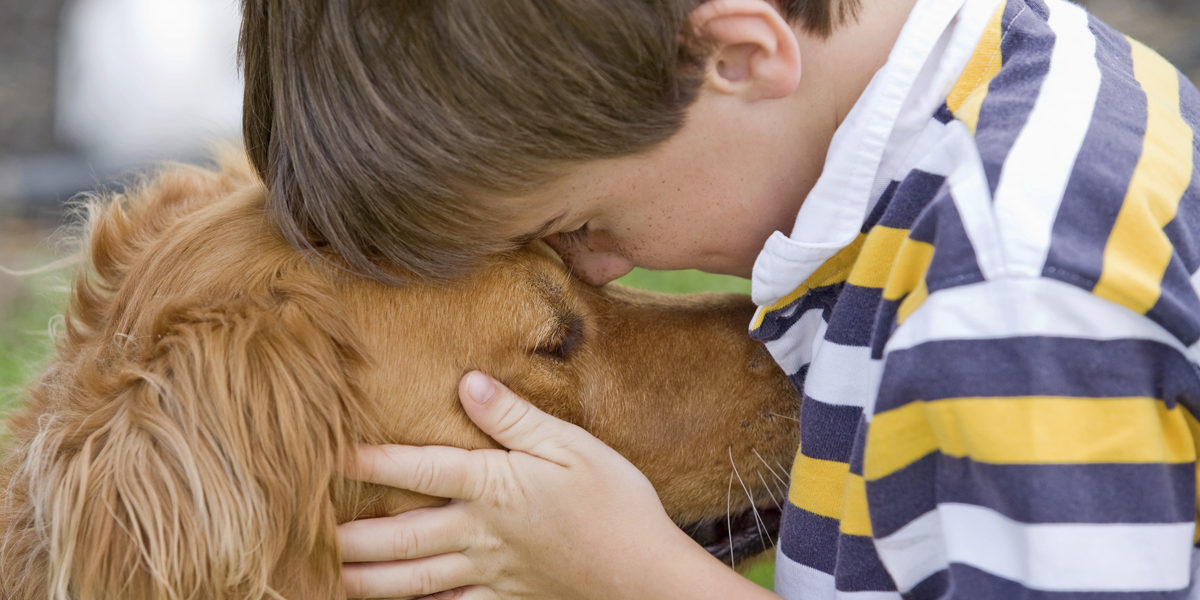 Child custody arrangements can often be the most difficult part of the divorce process.  When one parent moves out of state – whether due to a job transfer or other personal reason – a new custody agreement gets harder to draft and an existing agreement must often be revised.

The hardest cases are when both parents are good parents and involved with their children, but they live several hours, or several states, apart. In those cases, the court will look at:

It’s a good idea to discuss the move with the attorney representing you in your divorce.

Can My Ex Take Our Child Out of the Country Without My Permission?
August 20, 2019

How can I stop my ex from getting a credit card using our child’s name and social security number?
March 2, 2016
My court order says that my ex gets visitation with our kids from after school on Friday until return to school on Monday. It’s supposed to snow on Friday and school is cancelled, what do I do?
December 2, 2015

Is it abandonment if my ex does not visit with our child when he is supposed to?
November 6, 2015

Can my ex take our child out of the country without my permission?
July 29, 2015

My husband left me for another woman. Do I get custody of the kids?
July 15, 2015
Recent Posts
Recent Comments
Archives
Categories
Meta
Go to Top